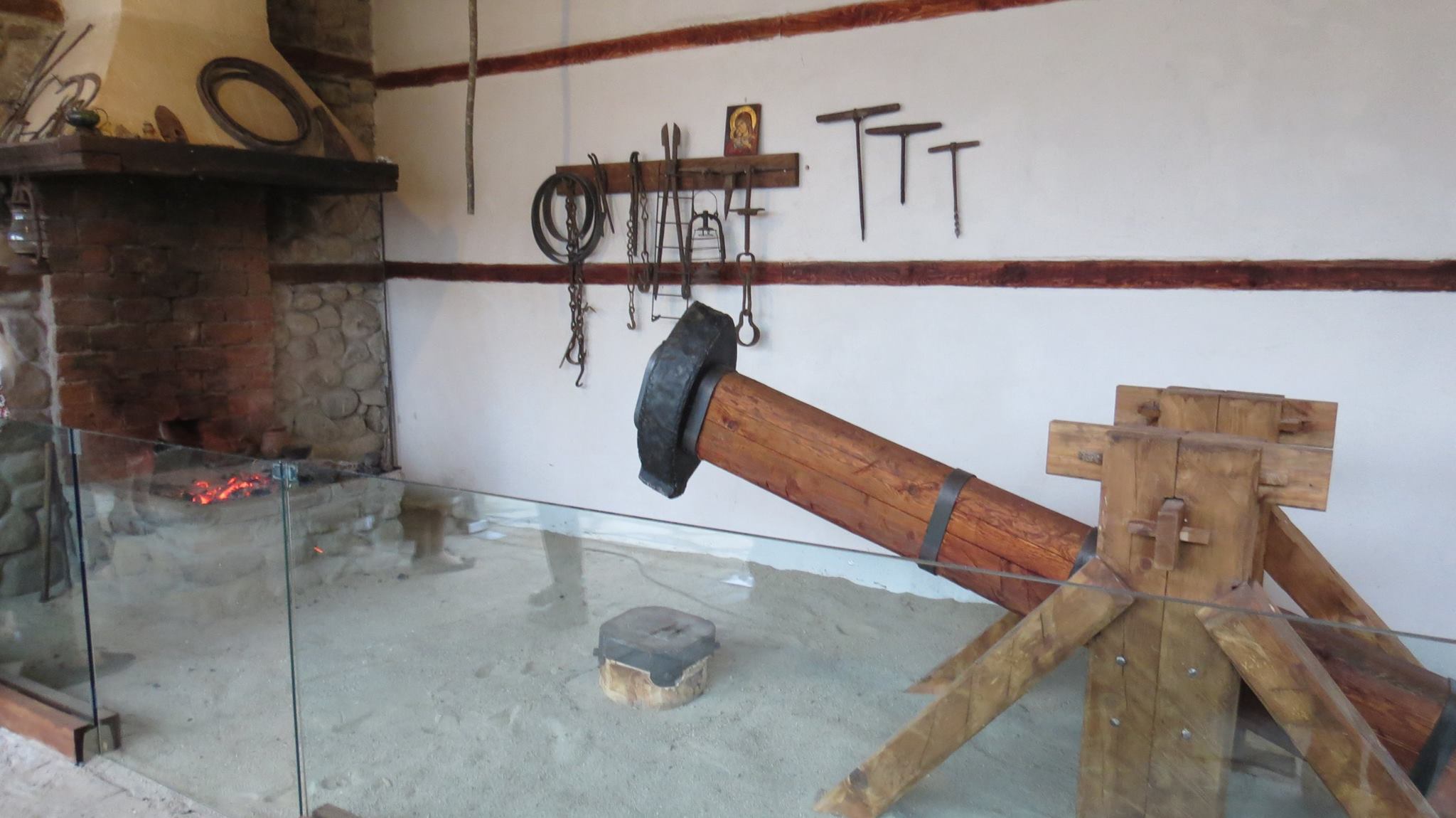 The restoration of a working model of a metallurgical facility for processing primary iron mined in furnaces, also called "Madan", used from the 14th-15th century until the beginning of the 20th century. was built on the river Bistritsa. The ribbon of the new attraction was cut by the mayor of the municipality Vladimir Georgiev, the director of the Historical Museum Veselin Hadjiangelov and a representative of the company implementing the ARKA project.

Samokov Monastery "Protection of the Mother of God"